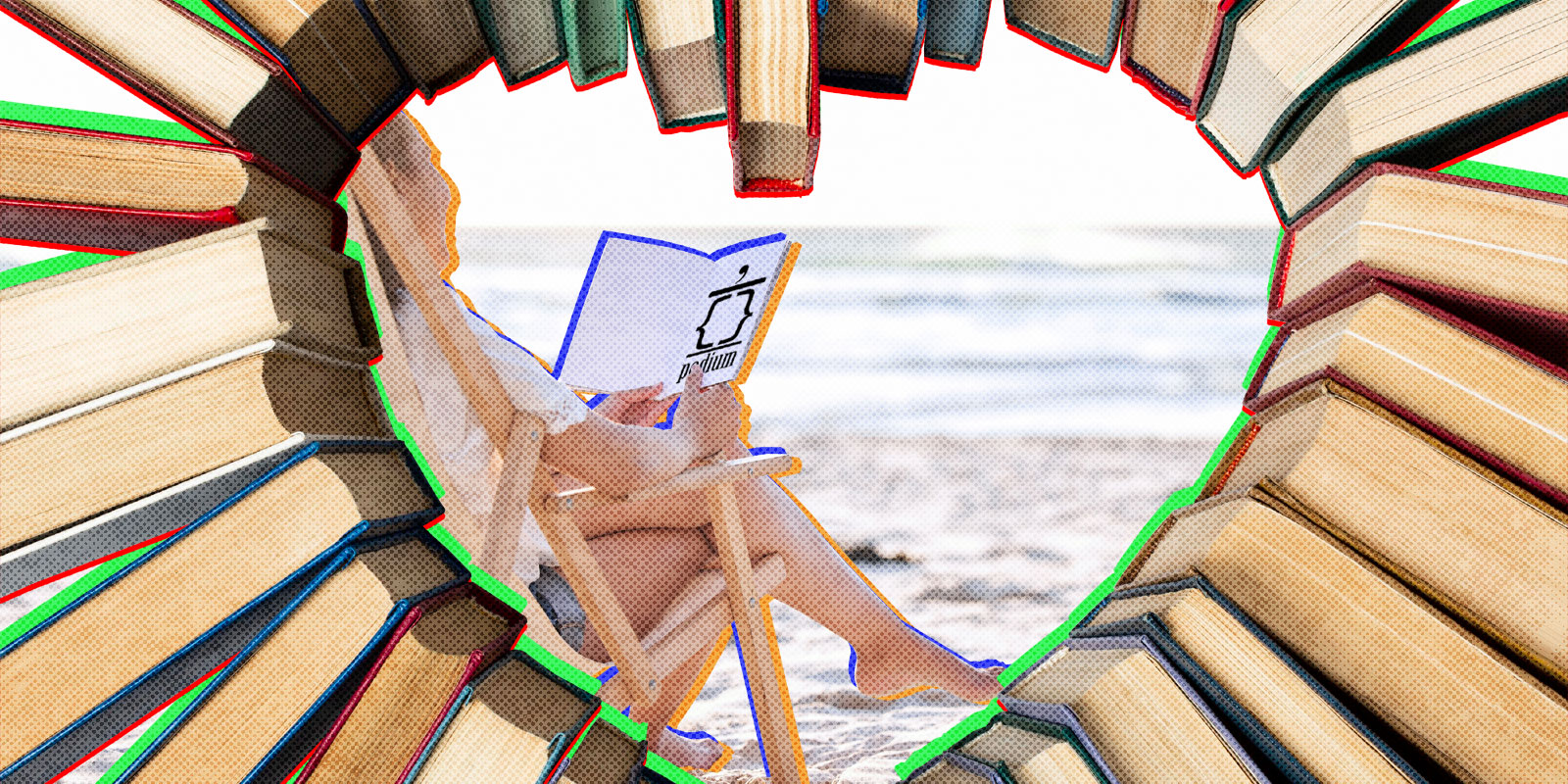 It is often thought – mistakenly in our opinion – that the summer is for reading “light” books under the sun or in the shade of a tree; for the vast majority of people, summer reading equates with easy books, with no great literary depth or essence, or at least without any content beyond digestible clichés.

And yet, the summer holidays and the extra free time they afford, are the ideal period for contemplation and for seizing the great spiritual and intellectual opportunities that only reading can provide, if we allow ourselves to see beyond the seasonal preconception and give ourselves the time and space to reap the benefits.

In the following pages, we recommend 3 books that we feel are certain to offer you the same enjoyment and intellectual stimulation that they afforded us when we read them.

If we had to choose a genre for this book, we would call it a historical thriller. It is actually based on true historical facts and characters, while its detailed and careful narrative gives one the sense of living and breathing in pre-revolution Paris at the end of the 18th century.  “Hombres buenos” narrates the heroic adventure of two members of the Royal Spanish Academy, librarian don Hermógenes Molina and admiral don Pedro Zárate, whose mission it was to travel to Paris and retrieve the 28 volumes of D’Alembert and Diderot’s Encyclopédie, which was banned in Spain.  However, men of great power and authority want to prevent this “dangerous” – to their interests – mission, at any cost. The thrilling and seductive narrative pouring out of every page of this book are certain to enthral you.

Τhe summer holidays and the extra free time they afford, are the ideal period for contemplation and for seizing the great spiritual and intellectual opportunities that only reading can provide.

When you enter the world of The Man from Beijing, there will just not be enough hours in the day, the nights will seem too long and you will resent the hours of sleep separating you from a new day filled with intellectual pleasures.

It is a crime novel, but in contrast with typical noir writing, its action-packed pages manage to bring together four continents and different historical periods, and to compose a unique geographical mosaic consisting of Sweden, Mozambique, Zimbabwe, the United States and modern-day China, and the raging power games that oscillate between Maoist heritage and outright capitalism.

The storyline begins with the bloody slaughter of nineteen people in January 2016, in a sleepy Swedish hamlet; the only clue available to solve the crime, is a red ribbon found at the site of the massacre.

Judge Birgitta Roslin, who is in charge of investigating the mystery, which the police insist on attributing to a madman, has one more reason to be shocked. Among the victims is the Andren couple, her mother’s foster parents. Birgitta will have to widen her search as far as the state of Nevada in the USA, where other members of her family have also been murdered; there, she discovers the diary of one of her ancestors, who worked as a foreman on the American railway construction sites in the 19th century. The diary describes the abuse of the Chinese slaves used as labour for the railways.

The equation, as everything in life, is particularly complex – hence our certainty that once you start this book, you won’t want to put it down…even to go to the bathroom!

In the following pages, we recommend 3 books that we feel are certain to offer you the same enjoyment and intellectual stimulation that they afforded us when we read them.

The Nobel-prize winning Peruvian author Mario Vargas Llosa said about this book: “It has been a long time since I read a book that is so convincing and moving, so ingeniously designed”.

It is the story of two erstwhile closely-linked families, who become enemies to the death, in a reflection of the history of Basque society over more than four decades. Fernando Aramburu masterfully describes the events that tore his country apart from the beginning of the 1980s until 2011, when the separatist organization ΕΤΑ (Euskadi Ta Askatasuna) announced the end of the armed conflict; he crafts a stirring novel, which, through the fierce struggle of the two families, outlines the wounds of division and bigotry, the suffering of civil strife and the absolute need for forgiveness in order for a divided society to regain its footing and view the future with optimism.

We wish you a pleasant summer and happy reading!

Which meatballs would you choose?
March 7, 2022
Σχετικά άρθρα
Go to Top