You are here:
Our News 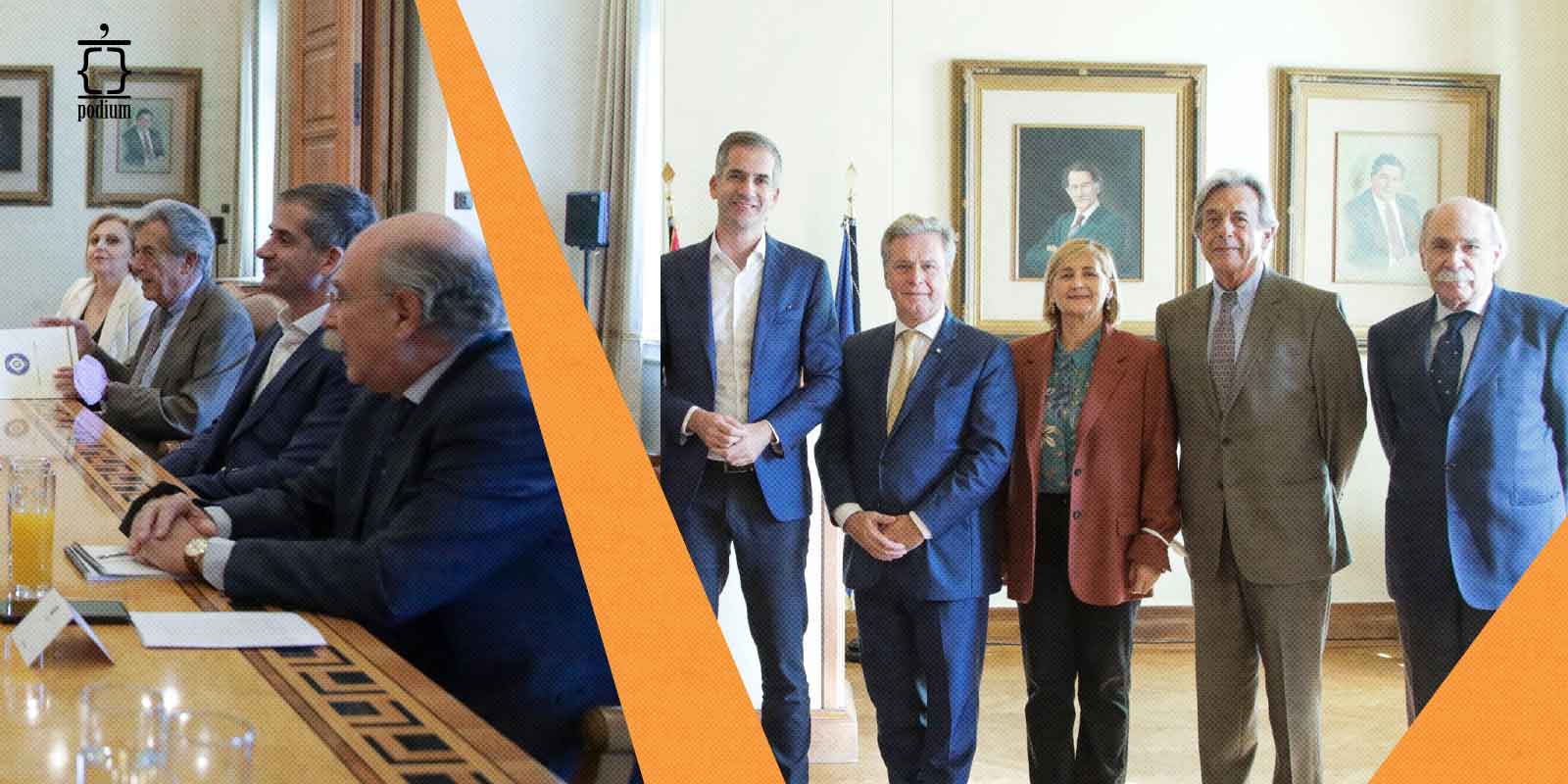 Podium provided interpreting services in the meeting between Mr. Kostas Bakoyannis, Mayor of Athens, and:

– Mr. Roberto Casaluci (President of the Union of Grecia Salentina Greek-speaking Communities and Mayor of the Castrignano dei Greci Community)

Podium at the book launch of “The Precariat: The New Dangerous Class”
December 19, 2022

Podium at the French Institute’s “Night of Ideas”
November 16, 2022

To Vilnius and Bratislava, to attend international forums on interpreting and translation
October 15, 2022
Latest posts
Go to Top