A cuckoo, a swallow… and spring

You are here:
Uncategorized 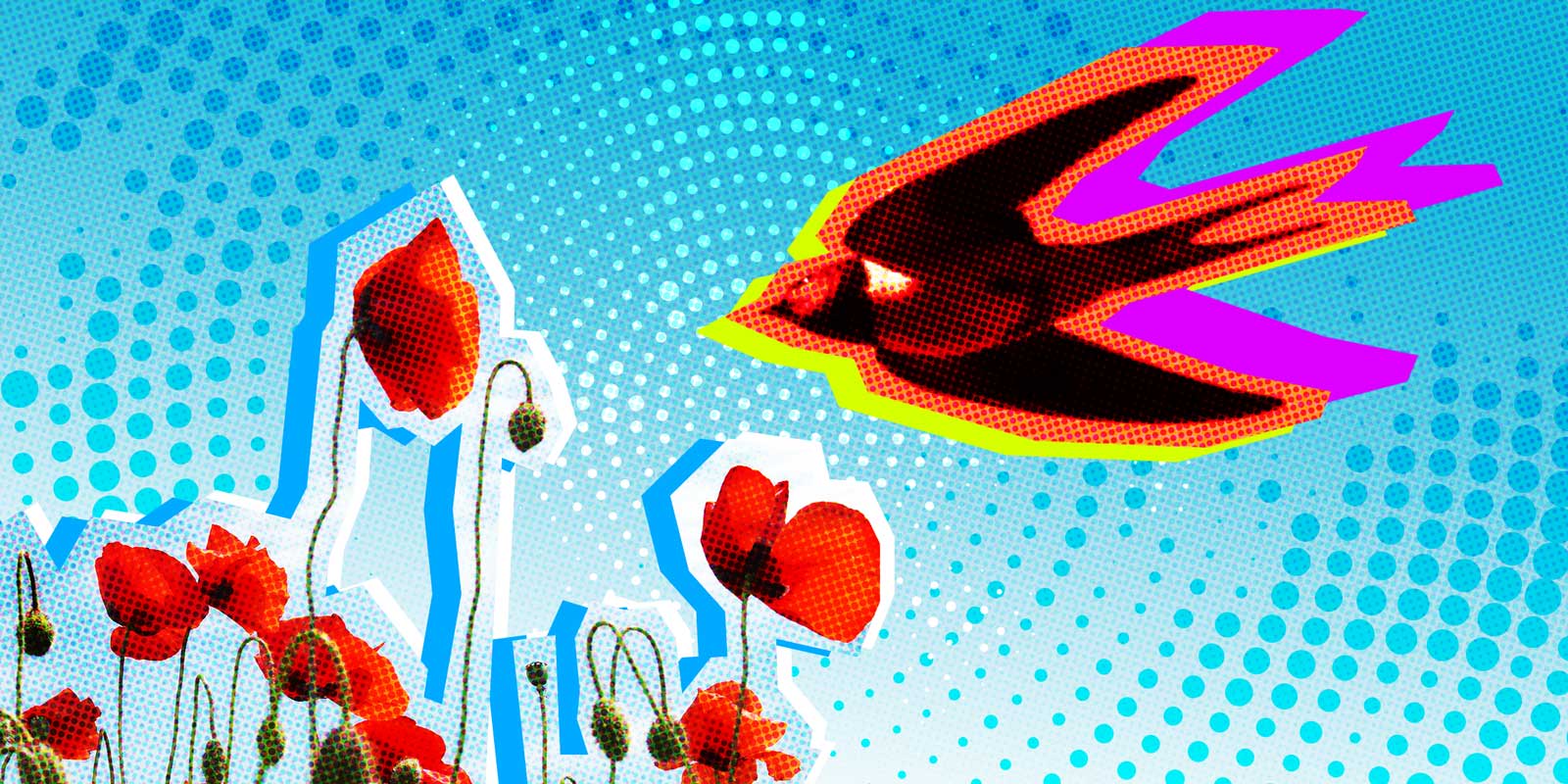 This idiom is used to say that because one good thing has happened, it is not, therefore, certain that a situation is going to improve.

The initial saying, taken from one of Aesop’s fables, is “One swallow does not make a spring” (μία χελιδὼν ἔαρ οὐ ποιεῖ), with the swallow sometimes replaced by a cuckoo. According to the fable, a spendthrift young man spends all of his fortune recklessly, until all he has left is a winter cloak. One day, seeing a swallow fly by, the man concludes that spring has come and that his cloak is no longer necessary; so he sells it to make some more money. But winter is not yet over, the cold weather closes in again, and the young man has no way of keeping warm. The swallow he saw was not enough to bring in the springtime he desired, in order to sell his last warm cloak.

The phrase “One swallow does not make a spring” is used to say that because one good thing has happened, it is not certain that a situation is going to improve.

The expression is also found in Aristotle’s Nicomachean Ethics: “One swallow does not make a summer, neither does one fine day; similarly one day or brief time of happiness does not make a person entirely happy.” In fact, Aristophanes seems to complete the sentence by saying: «More swallows are needed» (Δεἶσθαι δ’ ἔοικεν οὐκ ὀλίγων χελιδόνων).

What is noteworthy, however, is that the saying in question is also included in Erasmus’s early work, “Adagia”, with the observation that its deeper meaning can easily be generalized. And Sophocles quotes in Antigone that “It’s no city at all, owned by one man alone” (Πόλις γὰρ οὐκ ἔσθ’ ἥτις ἀνδρός ἐσθ’ ἑνός).

The initial saying, taken from one of Aesop’s fables, is “One swallow does not make a spring” (μία χελιδὼν ἔαρ οὐ ποιεῖ), with the swallow sometimes replaced by a cuckoo.

Neighbouring Italy also seems to have stayed with the Ancient Greek provenance of the fable, and uses a swallow and not a cuckoo for the analogy.

To conclude, let us again quote Erasmus (Adagia) in saying that “one good deed is not enough to make a good person, nor does one beautiful phrase make a good orator, just as one coin does not make one rich”.

Contact us, and we will surely find many ways to merge our passion for languages and their history, with your needs for multilingual communication around the globe!

7 things you should know about the Catalan language
June 10, 2022
Latest posts
Go to Top